We help to get Solutions!

Ras Ghareb Wind Energy SAE is a company created in 2017 for the construction and management of a greenfield wind farm project of 250 MW. The wind farm will comprise 125 wind turbines to be erected near the Gulf of Suez, at 20 km South West of Ras Ghareb city. The project will occupy an area of approximately 37km2. Thanks to very favorable winds at site, the wind farm is expected to reach a capacity factor of 58%. 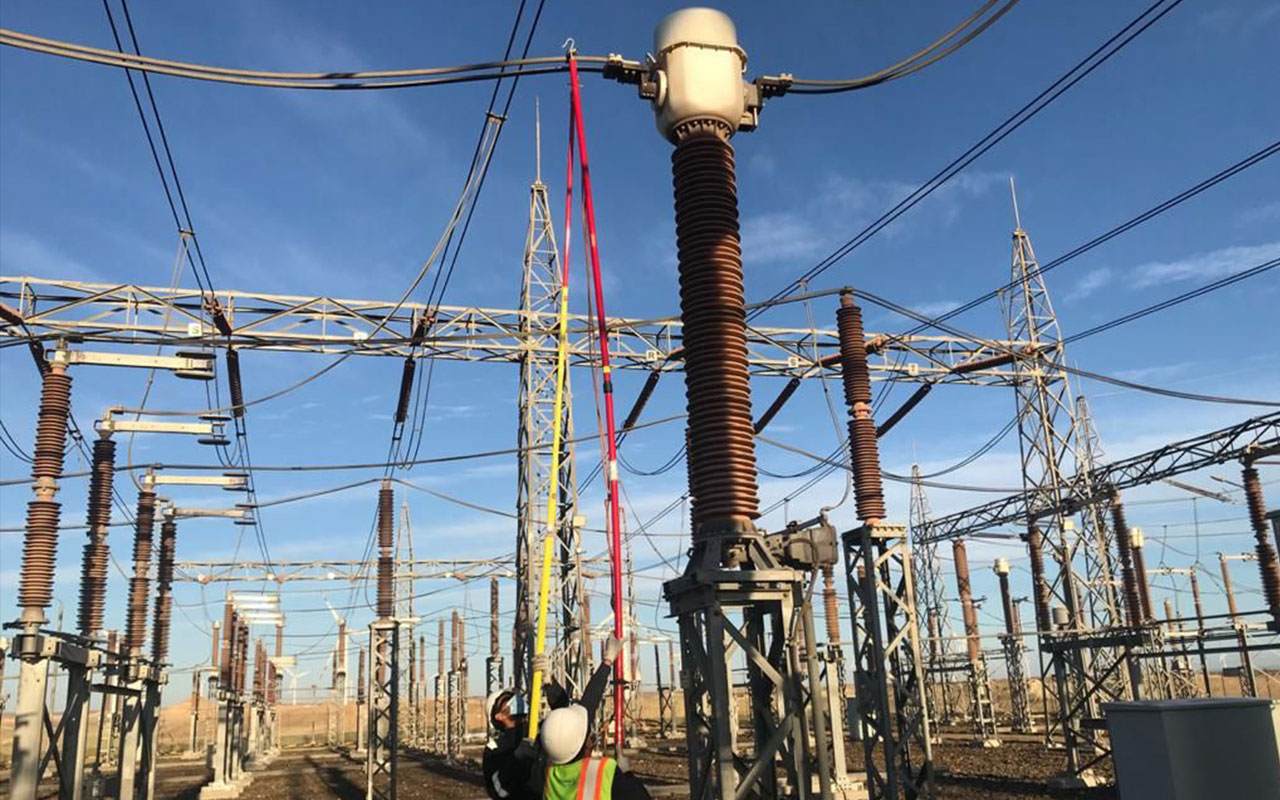 The project development started in 2009. In April 2013, the Egyptian Electricity Transmission Company issued the Request for Proposals to build, own and operate the first 250 MW wind farm project at the Gulf of Suez.

The consortium of ENGIE, Toyota Tsusho – Eurus and Orascom Construction, supported by Lahmeyer International as technical advisor, was selected as Preferred Bidder in April 2015.

The project Financial Close was achieved on 14th December 2017. The Notice to Proceed has been issued to contractors on the same day. The project is scheduled to reach COD after 24 months of construction.

Ras Ghareb Wind Energy SAE entered into a Power Purchase Agreement with the Egyptian Electricity Transmission Company. The site is granted to the project through an Usufruct Agreement with New and Renewable Energy Authority. The project benefits from a Governmental Guarantee provided by the Ministry of Finance.

Between many more project stakeholders it is worth to mention: Lahmeyer international (Owner’s Engineer), EcoConserv (ESIA) and Mott McDonald (Lenders Technical Advisor).